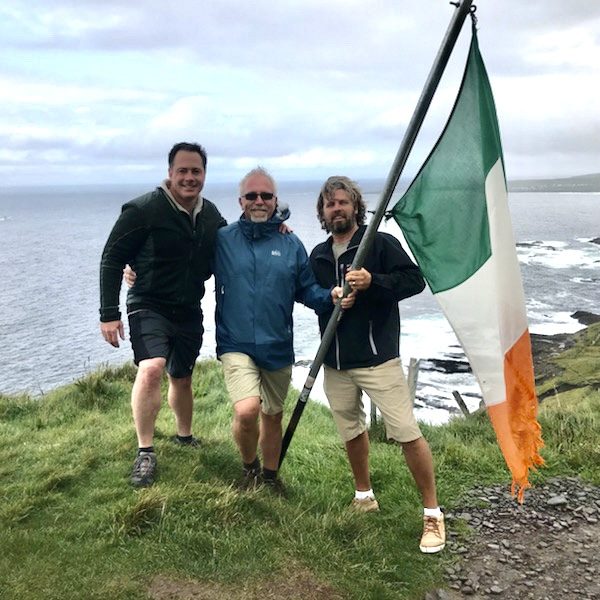 Three best friends came together with a culinary vision inspired by a love for exceptional service that echoes the feel and taste of quaint towns and villages they had visited over the years throughout Europe. They imagined a semi-open kitchen design and a chef’s counter that offered diners a sense of inclusion as they experience the highest quality of culinary preparation. Bia Kitchen is the brain child of renowned Head Chef Shane O’Connor and partners Eric Major and John Wolff. Together, the trio bring decades of experience in good business, culinary virtuosity, and unparalleled service. Bia Kitchen exhibits a warm and modern European design, offering an attractive social gathering spot for the local community.

As an immigrant from Ireland in the late 1980s, Shane began his restaurant career at age 16 as a dishwasher, learning the ins and outs of the kitchen business. He was introduced to the culinary arts by a classically French-trained chef named Robert Mayer, who spent most of his early years working in Paris. As Shanes’ culinary interests grew over the years, he had the opportunity to work with a wide range of talented chefs. After 20 years spent assessing and operating the different components of the industry, Shane recognized that his skills directly contributed to the growth and success of the restaurants with which he was involved. In 2006 he became the owner and operator of the Blackthorne Inn and Restaurant in Upperville, Virginia. As Co-owner and operator of Bia Kitchen, he believes consistency, quality, and service are the three main ingredients to success. 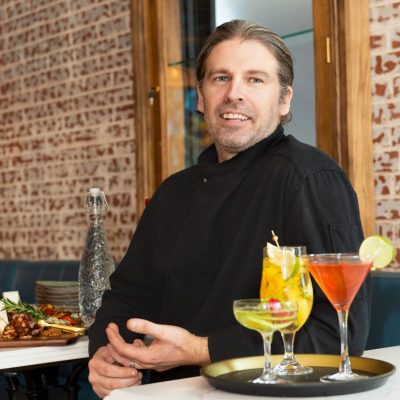